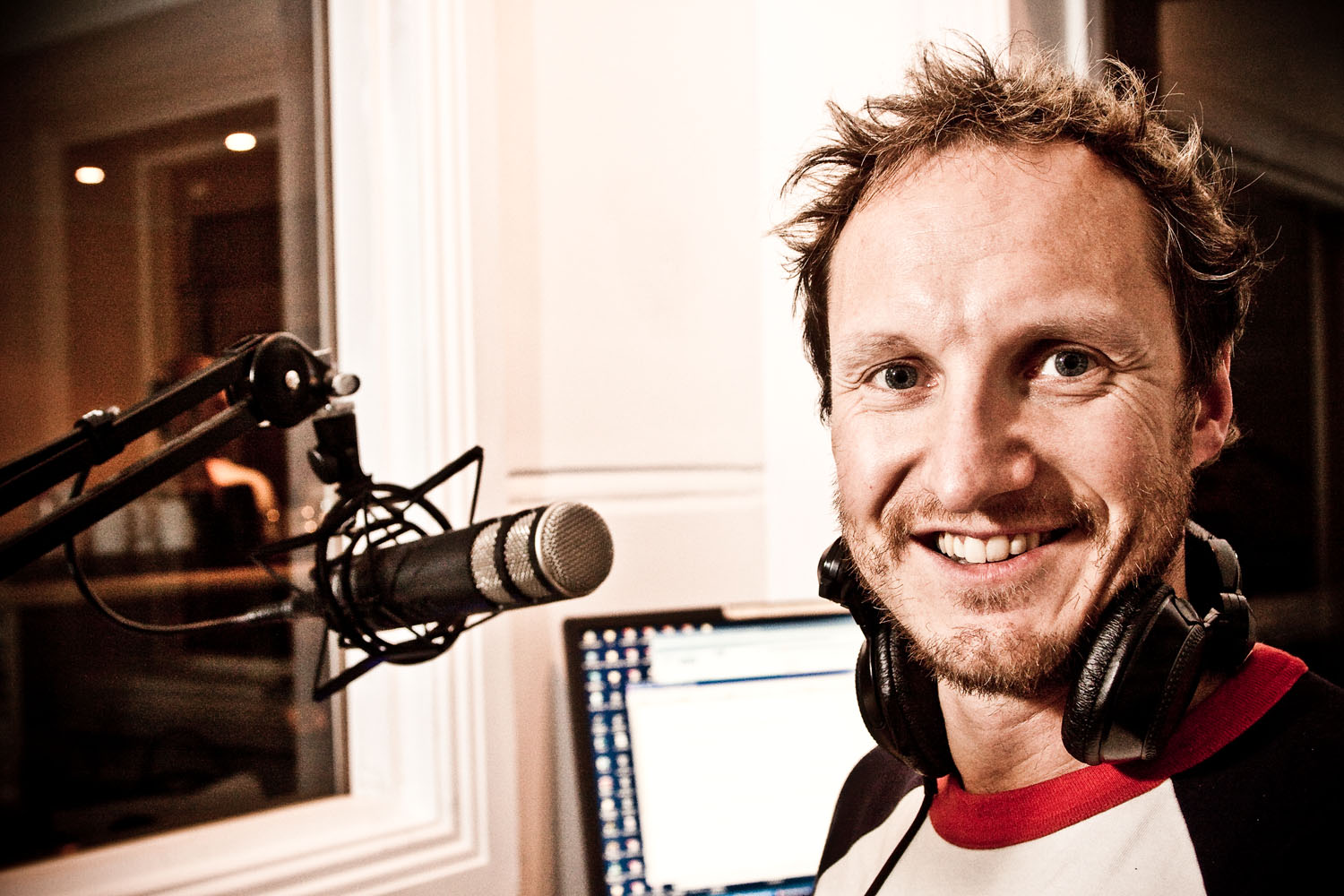 Keith Hodgson is a dynamo of the Australian DJ and broadcast scene. CEO of Bondi Radio based out of Sydney, he has over 30 years’ experience in the industry which started off in his native Edinburgh Scotland, and which has seen him travel the world adding his unique expertise to everything he touches.

His broadcast career began in Scotland at Central FM but quickly moved on for a 7 year position to the much larger Radio Forth in Edinburgh Scotlands Capitol city another one of the stations controlled by industry giant SRH Radio Group and was the launchpad for a career that has influenced so many. From on-air presenter to head of production, technical operations manager and now station owner, he has learnt everything there is to know about the radio business and what makes audiences tick.

That career behind the microphone has also been complimented by an illustrious pedigree behind the decks. Before moving to Sydney and making Australia home, he had been playing the circuit in Scotland to a growing legion of fans. Once in the Emerald City of NSW, his reputation as a DJ with all the skills in his crate became undeniably reinforced with performances at iconic festivals including Space Ibiza, Electric Gardens and Return to Rio. Playing a mix of House, Balearic, Indie Dance, Nu Disco, Tech House, Deep House, Soulful House, and Organic House, he has been a permanent and enduring feature on the Australian dance scene.

That history also saw him cemented as one of the lead presenters on Bondi FM for 10 years and a further understanding of what was needed to make a station succeed in the new world order of broadcasting. When the station unfortunately closed, his experience of working with world class DJs like Carl Cox, Sasha, Steve Lawler, Fisher, Dave Seaman and Darren Emerson gave him the inspiration to start Bondi Radio.

Keith built the station from the ground up and brought a thoroughly immersive experience to Bondi Beach. Initially broadcasting from his own Bar Neighbourhood in Bondi Beach then outgrowing the location and moving it to a beach front live performance venue called the Bucket List, Keith grew the audience from 45,000 listeners to over 220,000. The Venue put on some huge live events hosting Ed Sheerin, Tiny Temper, Rudimental and Donavon Frankenreiter, this helped boost the credibility of the station and once its undeniable presence was forged on the airwaves, Keith decided to take things to the next level.

Partnering with Australian Blue Chip company Merivale, Keith overseeing every installation with meticulous passion and using his Cabinet Making skills once again Keith then built a state-of-the-art broadcast facility above The Royal Hotel which is the envy of many in the industry today. Servicing podcasters, musicians and DJs, it has established itself as a business leader for Australia’s entertainment community.

As Bondi Radio continues to grow, the astounding array of talent that the station attracts to its roster is breathtaking. From Jesse Saunders, Graeme Park, and Terri B to local legends Husky, Ken Walker, Robbie Lowe and Jay B McCauley, Bondi Radio represents the pinnacle of House Music in Australia. With Keith Hodgson at the helm, the future of the broadcast facility is secure as it is supported by some of the biggest companies in the business. All underpinned by his continued live performances behind the decks at venues such as The Ivy, The Coogie Pavilion and The Royal Hotel to name but a few.

If you want to book Hodgie please fill out the form below and we will put you in contact. 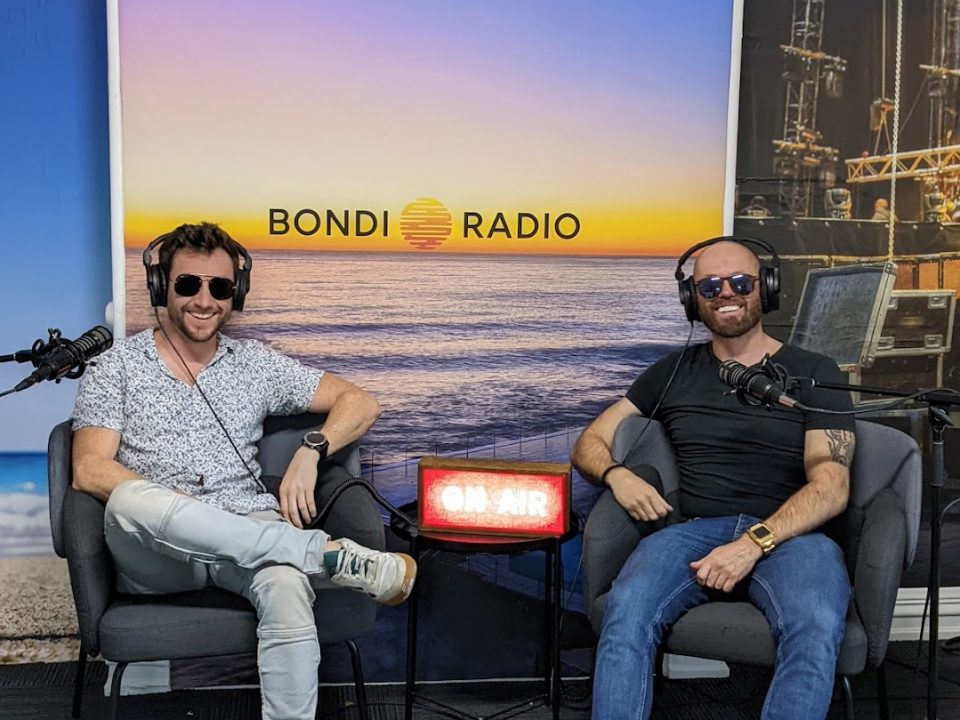 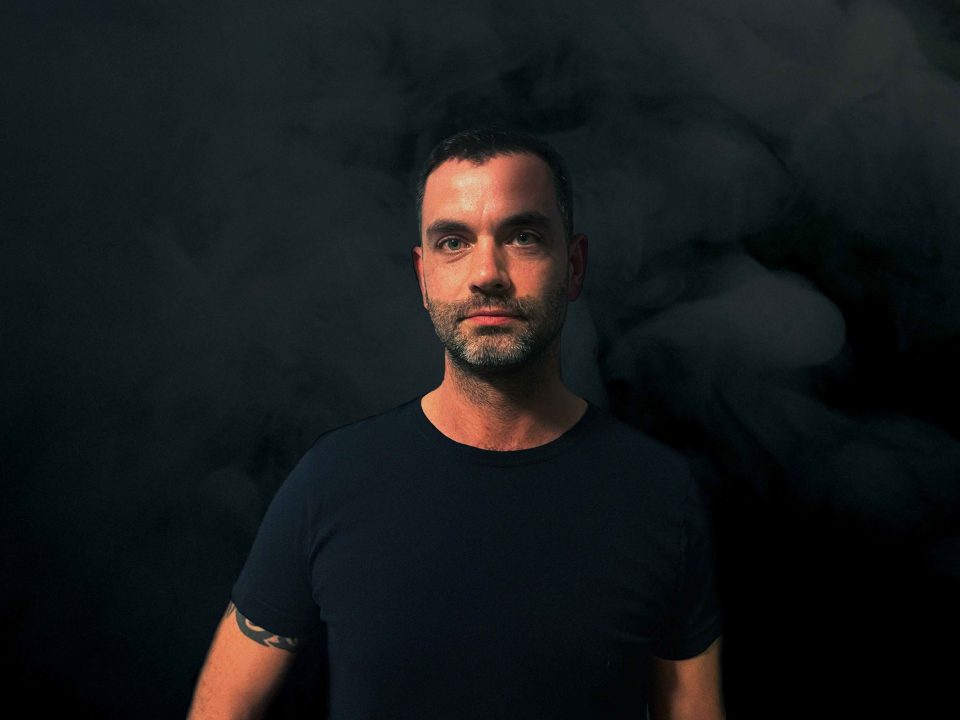 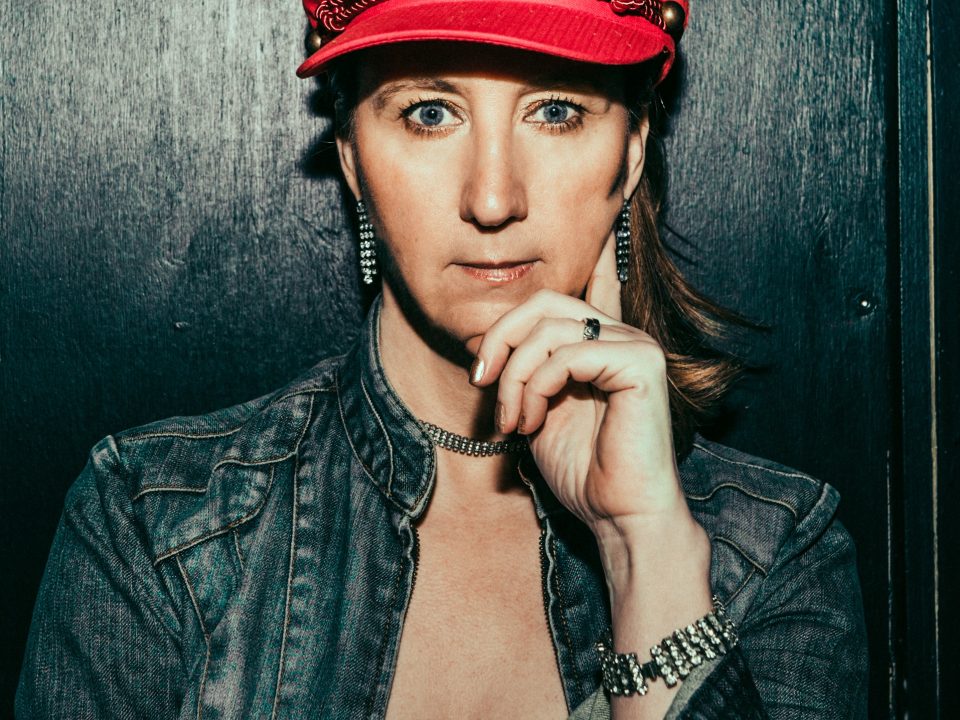