TRISTAN is a Sydney based DJ who plays techno, hard deep house, minimal and progressive. He has been growing constantly, playing in venues and private parties all over Sydney. His aggressive style meets psychedelic sounds offering non stop energy for the listener.

Having grown up in Germany and Australia his musical influences include a wide range of genres, which can be noticed in his style. He has been leading the northern beaches underground house and techno scene for nearly a year now, while he is making his first steps into bigger venues such as Clubs and boats. His love for music is relentless, just as much as his passion for the dance floor.

Listen to Underground every
Wednesday from 9pm on Bondi Radio

If you want to book TRISTAN please fill out the form below and we will put you in contact. 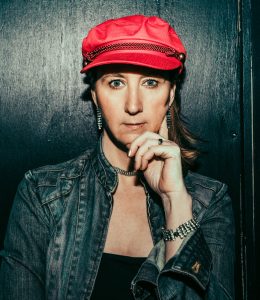 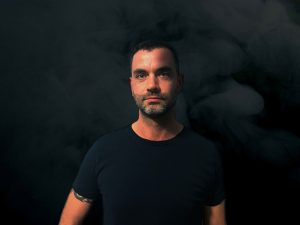 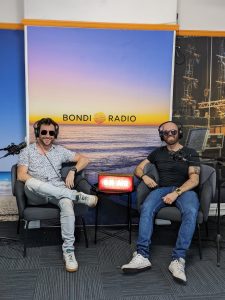 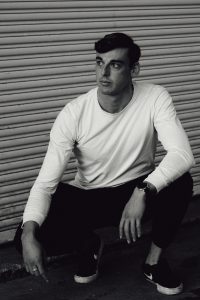 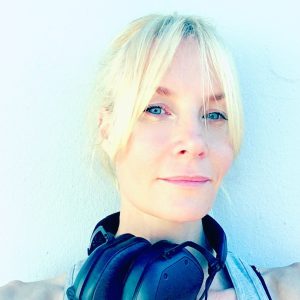 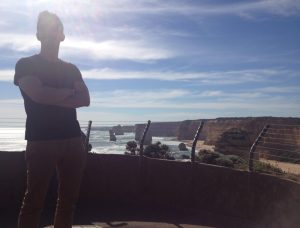 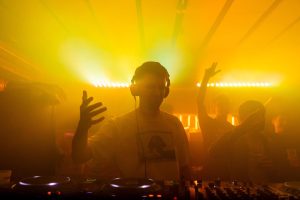 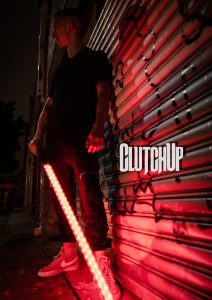 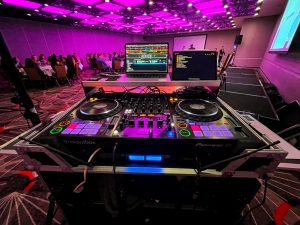 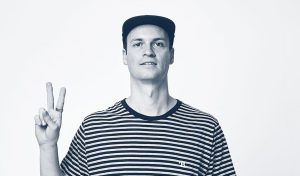 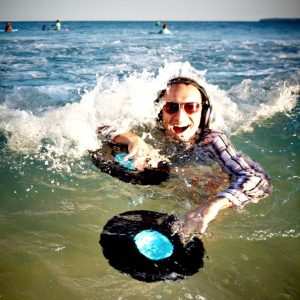 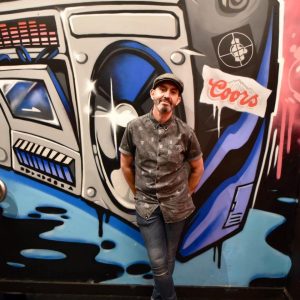 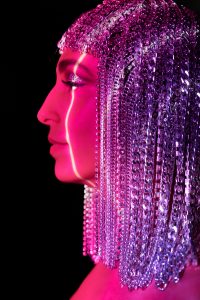 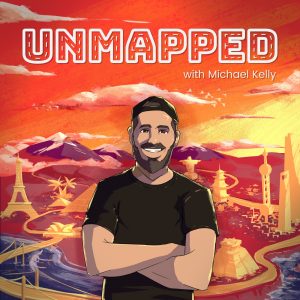 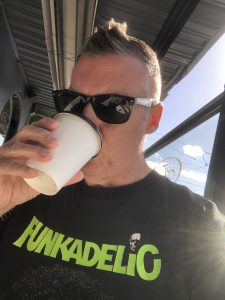 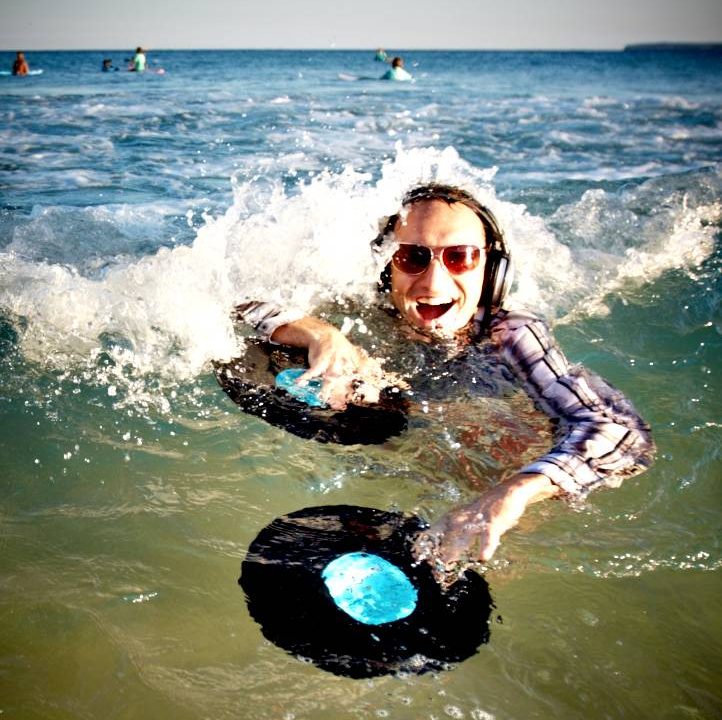 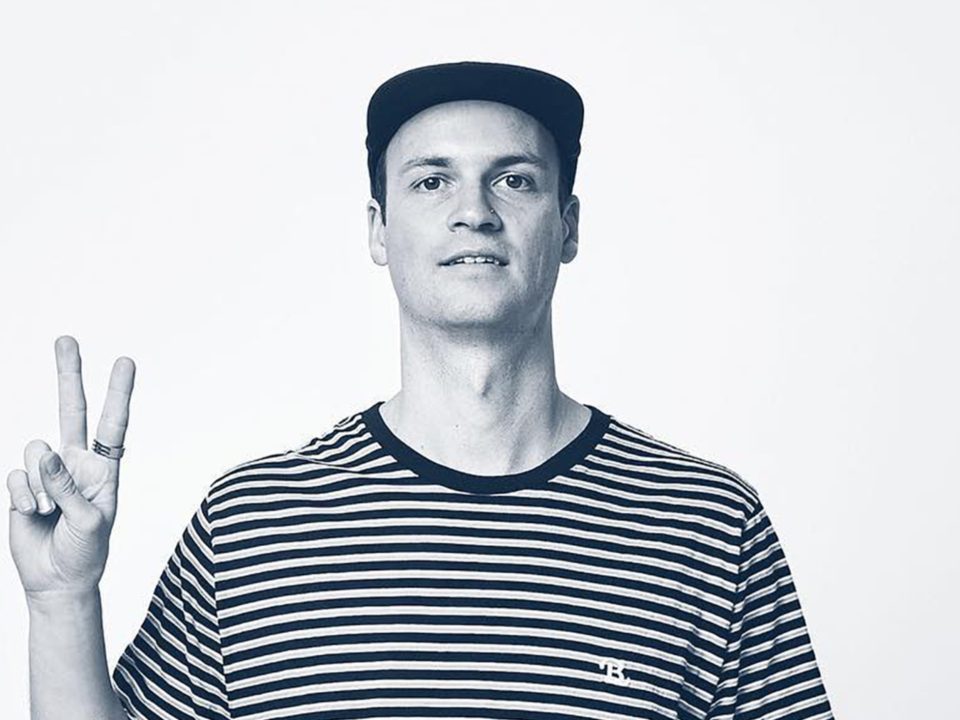 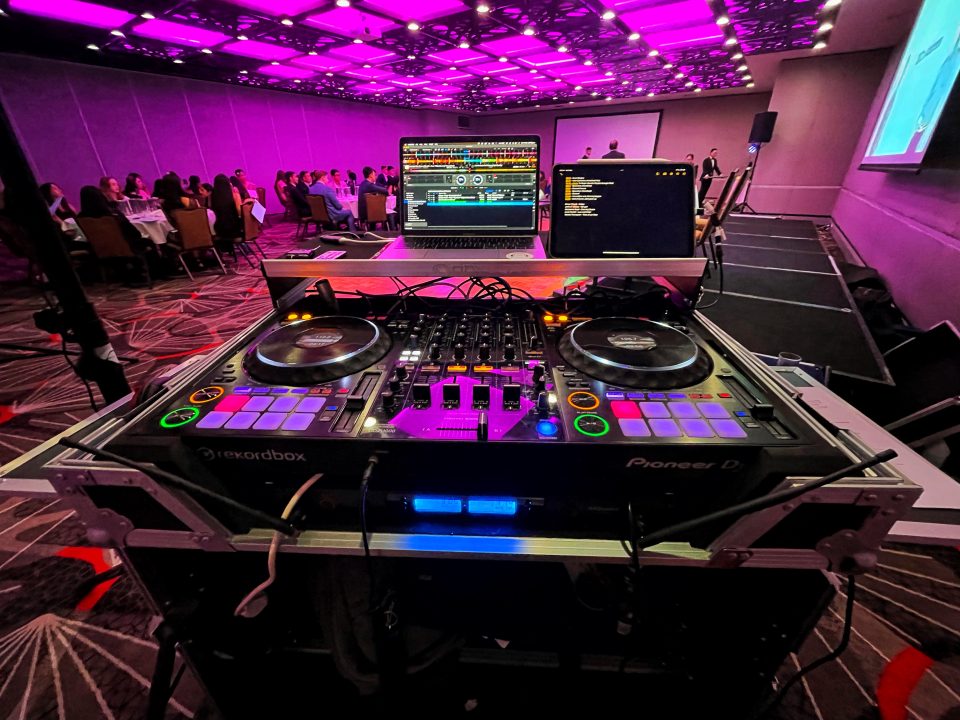