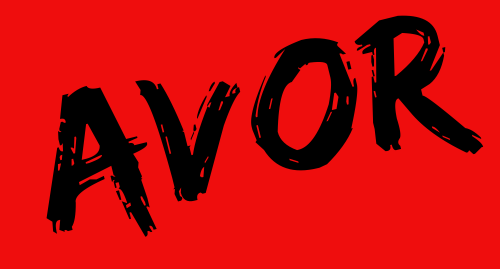 DJ AVOR moved to Australia in 2015 from Germany and has settled on the beautiful Sunshine Coast in Noosa. A career stretching back 12 years has seen AVOR play through Germany’s famed techno club scene from intimate clubs in Munich to the heights of Sisyphos in Berlin.

He first launched his international career in Bangkok, then on to sunset beaches of Bali before starting a new chapter Down Under, playing across the East Coast from Noosa to Byron Bay and down to Sydney. In addition to his own music production, AVOR holds residency with APOTEKA in Byron Bay and Miss Moneypenny’s in Noosa.

His main genres are Tech, Minimal Tech, Disco, Deep House and Tech House. During his performance, AVOR is someone who likes to puzzle together intangible sounds & moods with a direct approach to those on the dance floor. He merges perspectives in the delicate sense for sounds and reflective atmospheres.

Underpinned with his solid, physical grooves which he inspired during his hip hop and R&B time in the late 90s. Avor is playing something for the dreamers, and for the ravers who just want to lose everything in a moment of escape.

Listen to Avor every Thursday from 4pm on Bondi Radio

If you want to book Avor please fill out the form below and we will put you in contact. 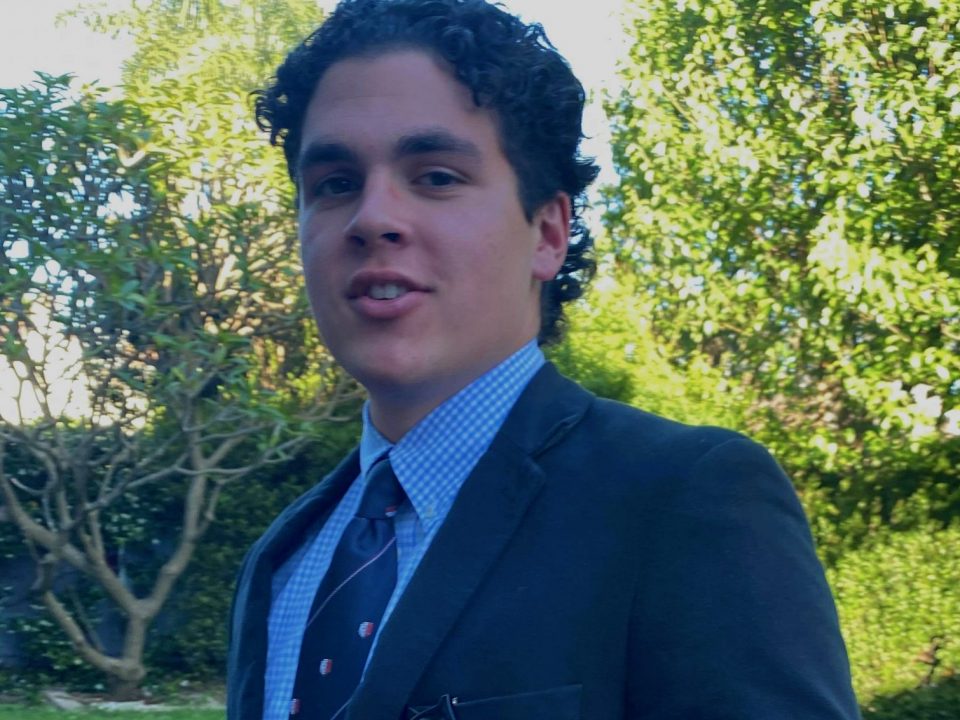 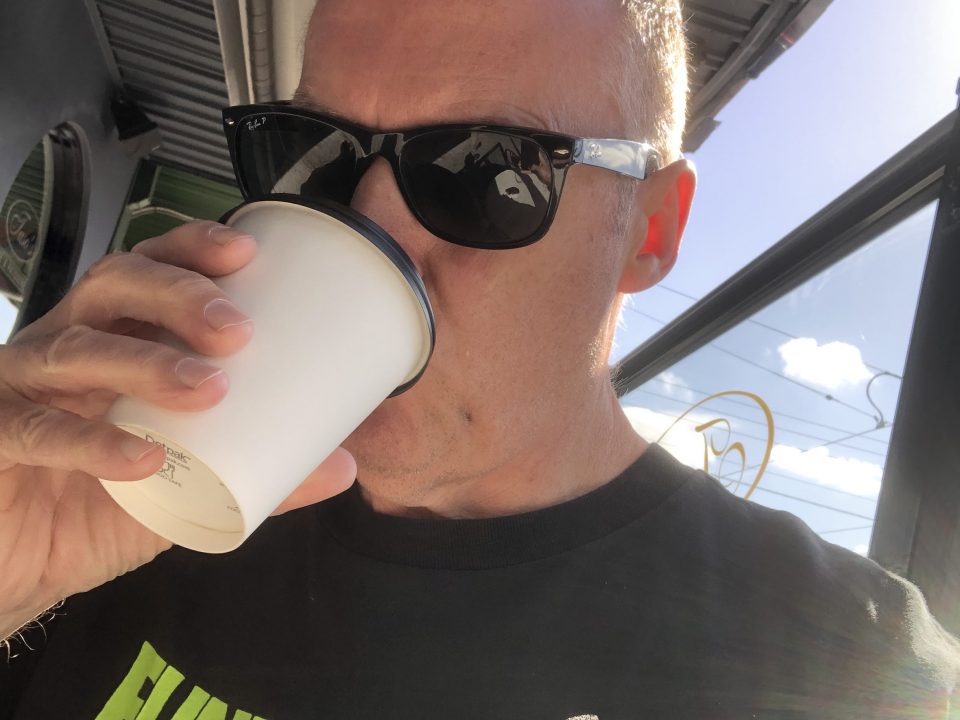 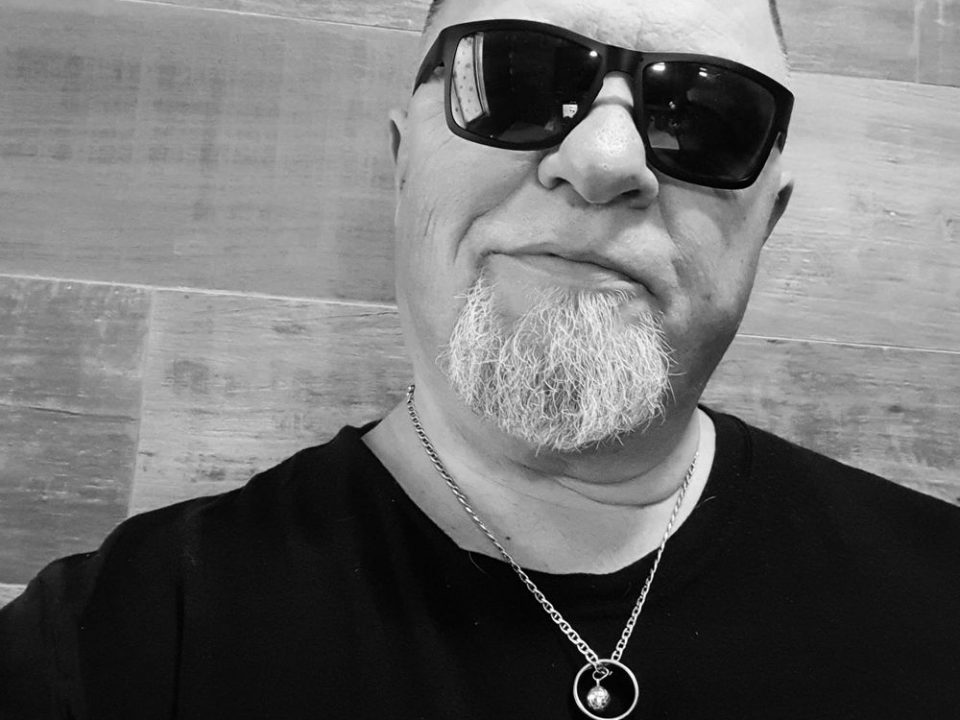